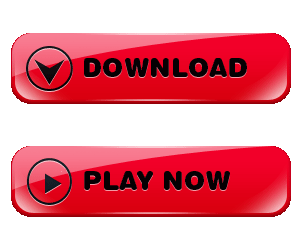 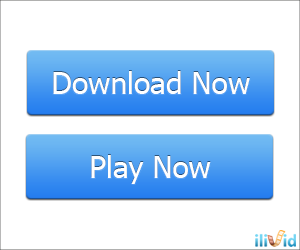 What is RAMDisk? RAMDisk is a program that takes a portion of your system memory and uses it as a disk drive. The more RAM your computer has, the larger the RAMDisk you can create. What is the benefit? In a word: SPEED! The performance of a RAMDisk, in general, is orders of magnitude faster than other forms of storage media, such as an SSD (up to 100X) and hard drive (up to 200X). Most users use RAMDisk to speed up applications like: - Games - Internet Explorer cache for faster web surfing - Audio and Video editing - CAD programs - Software compilers - Databases - Speeding up CD duplication - SETI processing - TEMP files - Swap space - Web server cache - Custom applications with high I/O, high bandwidth, or high security requirements Some users like the security of the RAMDisk because if you do not choose to back up the RAMDisk, all information will be wiped upon power loss or shutdown. Since RAM cannot store any trace of information without power, you know the information is gone for good (not just hidden on a track of a hard drive that can be easily undeleted and even recovered after successive over-writes). An additional feature of a RAMDisk is that it will never wear out. You can access it at maximum bandwidth 24/7/365 without fear of mechanical failure, or fragmentation (while a RAMDisk can become fragmented just like any other disk, but it does not take a performance hit like a physical disk does when it becomes fragmented). A RAMDisk operating at maximum bandwidth does not produce excessive heat, noise or vibrations. RAMDisk can also out-perform solid state disks (SSDs). RAMDisk Extreme and RAMDisk Pro enable additional features such as Background Update. This option greatly reduces time to shut down RAMDisk by keeping the RAMDisk backed up continuously. This is also great for data protection as the RAMDisk img file is as up to date as possible at any given time. Additional features are exclusive to the licensed version so get yours today! Hardware Requirements: Any Intel or AMD-based x86 system with at least 2 GB RAM (at least 4 GB recommended). O/S Requirements: Windows 10, Windows 8, Windows 7, Vista, Windows Server. Sorry, no support for Linux or Mac.